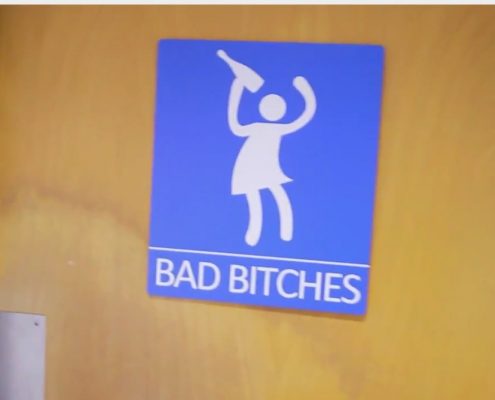 No wonder women struggle with finding the balance: Messages like: ‘Speak up’ and  ‘Grow some ….’ are totally contradicting that women on the other hand are told to ‘Step back’ and ‘Watch your tone’. A study by Kiera Snyder of reviews in the workplace found that high-achieving men and women are described differently – both from male and female bosses.Negative personality criticism like: Watch your tone! Step back! Stop being so judgmental! - shows up 2 times in the 83 critical reviews received by men. Shockingly it shows up in 71 of the 94 critical reviews received by women! Both men and women have to get used to women speaking their mind and taking charge.
https://showyourworth.com/wp-content/uploads/2017/06/fullsizeoutput_1e79.jpeg 708 1098 Lena Beck Rørvig https://showyourworth.com/wp-content/uploads/2017/10/Showyourworth_circle-300x300.png Lena Beck Rørvig2017-06-15 20:04:252017-06-16 07:48:46Getting called a bitch means I am doing something right