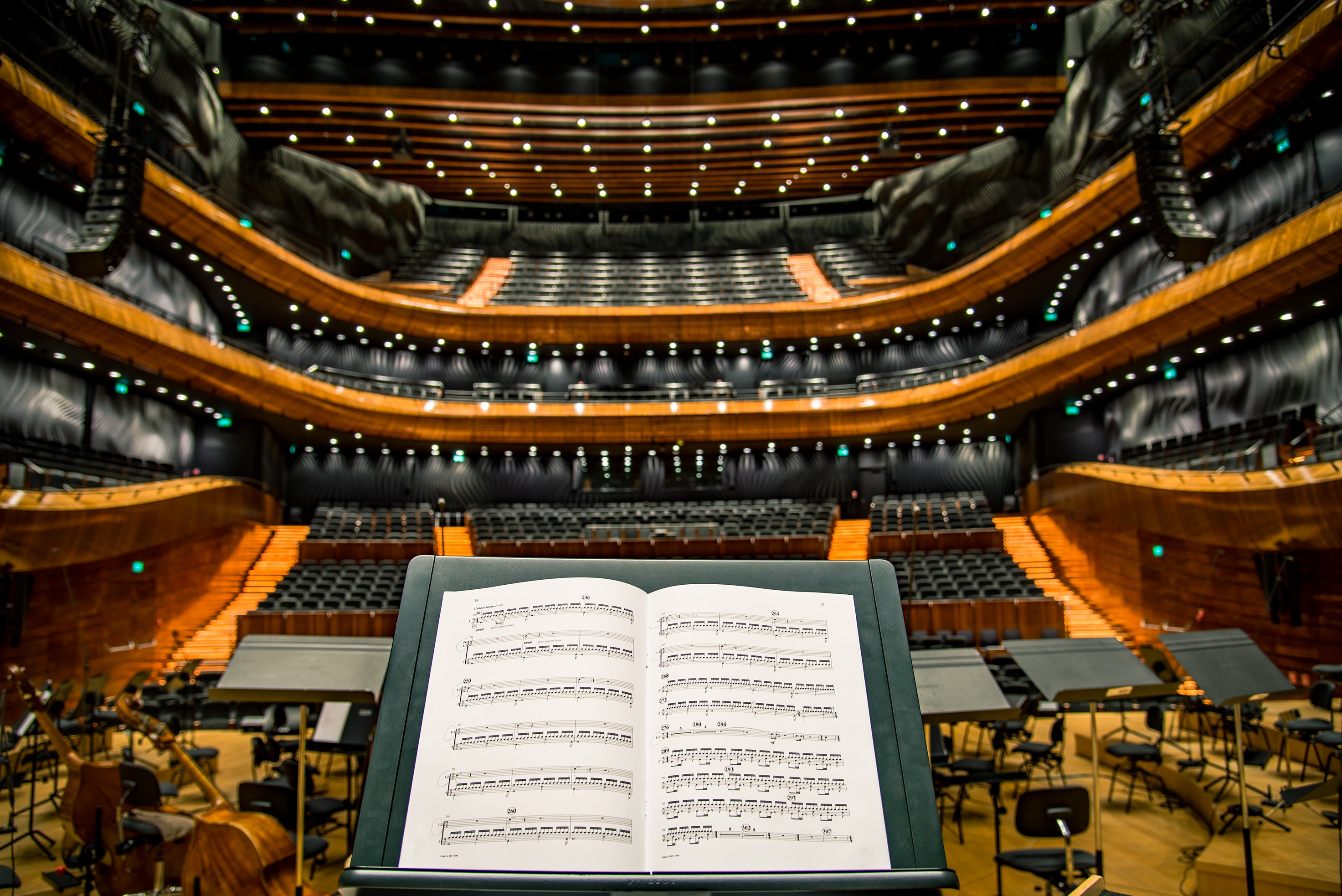 Unbiased – a daily work in progress

HOW TO OBSERVE YOUR OWN BIAS

A friend emailed me with a link to a YouTube video with Mendelssohn Violin Concerto E Minor. He is a great fan of classical music, and he had noticed that we today have not only many women playing in the symphony orchestras, but also quite a few female solo performers.

His point to me was that women can make it to the top if they want to. What he did not know was that it is only after introducing ‘blind auditions’ that women for real advanced their career in classical music.

In the seventies only 10% of the members of a symphony orchestra were women. After the introduction of blind auditions, this percentage has today increased to an impressive 40-50%.

For those who have not heard of blind auditions, it was introduced to avoid unconscious bias. The performance takes place behind a screen; there is even a carpet on the floor so one cannot hear if it is female or male footsteps when entering. Musicians are that way solely judged and chosen on merits.

In leadership, we, unfortunately, have not seen the percentage of female leaders increase at a pace even close to the one we have seen in the symphony orchestras. What we have seen, though, is that in countries where they give up waiting for nature to miraculously increase the number of women in leadership positions and introduce quotas on boards, the ability to find skilled female board members unsurprisingly do appear.

We keep talking about it, and research clearly shows that it is beneficial for companies to advance women, Mckinsy just came out with a new study confirming that diversity in leadership have a positive effect on the financial results, but progress is just soo slow.

What is wrong with us? Since the obvious logic business behavior would be to a.s.a.p. make sure we advance women – something else must be off? Don’t we want women in leadership positions? Do we believe that men are better leaders than women?

When I started working more systematically with women in leadership, I also began to study myself and my bias. A small thing like I expected girls to behave politer and be quieter than small boys was just one of my insights.

Hard to admit, but yes, I am biased too.

Could it be that we, men and women, unconsciously think that women are less ambitious? That we, just to be safe, choose a man over a woman for the leadership position since we, unconsciously, believe or feel safer, when a man is in charge?

We live in a busy number-driven world. The numbers show that having women in leadership positions and on boards are beneficial for the business…But we must face that all this research and knowledge unfortunately still have a very little impact.

If we want to speed-up the numbers of women in leadership, we can implement performance-based blind auditions. I am in favor – since it works. AND we also can start observing our own and others bias and act upon it!

We can make it a house rule to reflect and admit when we are biased and find a constructive way to handle bias when observed in the workplace, at home and in society in general.

Observe your own bias, your colleagues bias and then act on it every single time it is observed.

There are good, constructive ways to handle bias, and it all starts with awareness.

My friend who mailed me the link to the YouTube with Mendelssohn Violin Concerto E Minor now knows about blind auditions. I heard from a mutual friend that he tells the story at dinner parties. The word is spreading, little by little. We can help by telling our own stories and be honest about our own bias.

What a wonderful world it would be when we are all UNconsciously UNbiased!

Lena Beck Roervig specializes in Executive Coaching, Leadership Development, High-Performance Board Consulting and successful international transitions of leaders. She is the CEO & founder of Beck Global Consulting LLC and a partner at The Personal Business Plan. Last but not least, she is the creator of the concept and expert model on how to advance women in leadership: ShowYourWorth®.

Help others succeed and at the same time help yourself from feeling underap...

How to find your own authentic personal brand
Scroll to top